Having only formed at Under 12’s as a development side, it was a relatively late stage for players to begin in the grand scheme of grassroots football but these lads have taken the challenge on their shoulders with improvements in performances week on week.

This group have shown their strength and perseverance by winning the Dave Bailey memorial award in their first season, showcasing their commitment to our club values and vision. 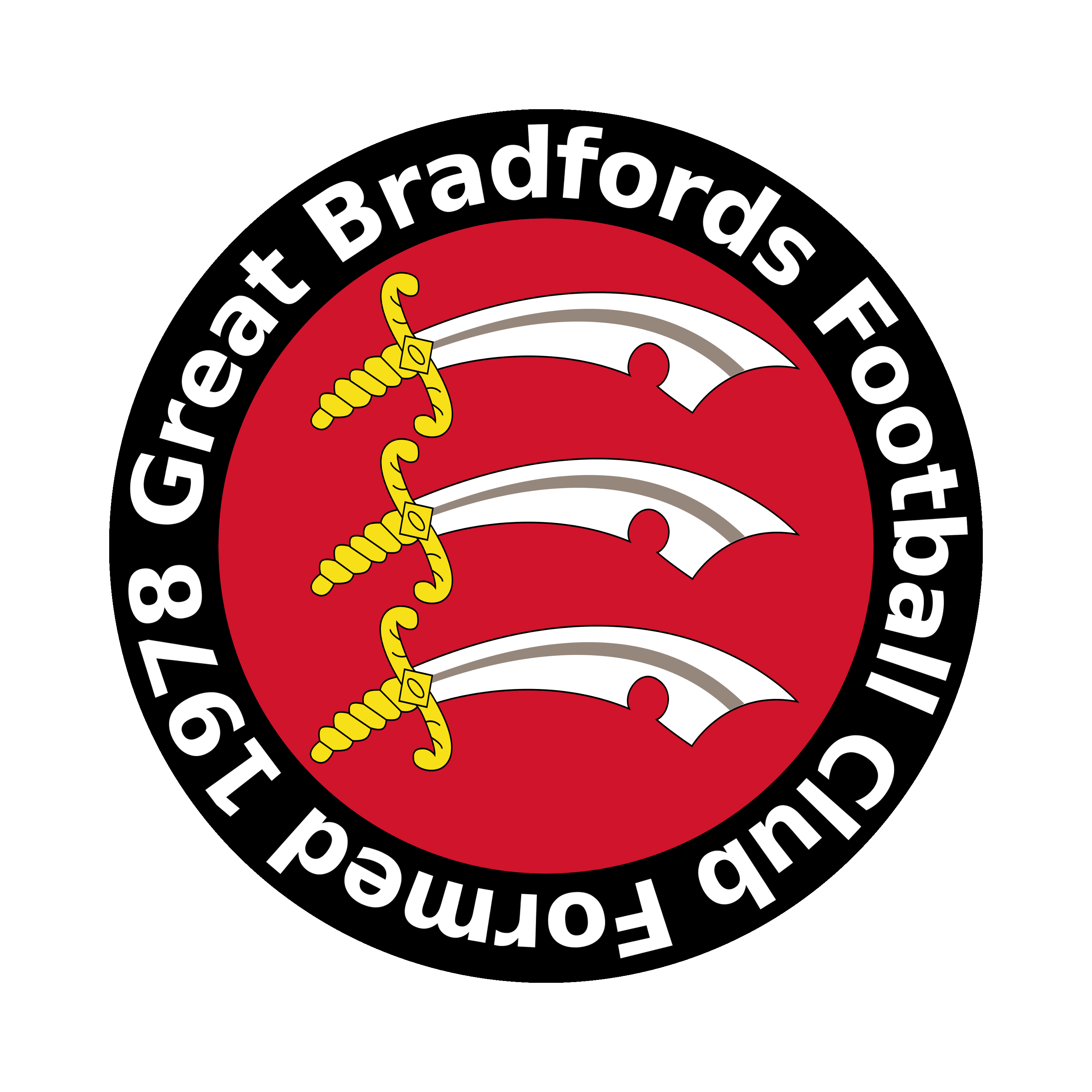 Want to Join The Cosmos?